Caballadas is home to about 60 beautiful horses
that roam free on our 20,000-hectare ranch.

Caballadas is home to about 60 beautiful horses that roam free on our 20,000-hectare ranch. You will ride well-schooled, local stock horses mixed with Anglo-Normandos, Criollos, and polo ponies. Our large selection of horses allows us to cater to all riding abilities and confidence levels. They are neck-reined, sure-footed and usually well behaved, making our riding trips safe and enjoyable. We ask our guests to provide us with an insight of your riding history and experience before you arrive, so we can begin thinking about which horse will be the best match for you.

Caballadas has a large selection of saddles and tack. Our saddles include Chilean saddles (designed with comfort in mind for long days in the saddle), “pato” saddles (similar to a U.S. Western-style saddle with a horn), old army saddles, and polo saddles. For a more comfortable experience, they all have sheepskins on them secured with a rawhide over-girth. Our bridles, halters, and over-girths are handcrafted of rawhide leather. At Caballadas, we care very much for our horses, which is why all our girths and pads are made of braided sheep wool, and are handcrafted by native Mapuche women.

Family-owned and run, the ranch was established in Argentina’s Northern Patagonia in 1908. The estancia dates back five generations to attorney and pioneer Don Juan Lagos Mármol who came to the area when the Minister of the Interior asked him to investigate “irregularities” at the Justice Department in the Neuquén province. Following orders, he travelled for two days by train from Buenos Aires before embarking on a weeklong horseback ride to the settlement of Catan-Lil. During the investigation he became good friends with an old Patagonia landlord, Don Alejandro Arce. Soon afterwards, Don Alejandro mentioned the opportunity of renting one of two federal properties each measuring 55,000 acres. One property was not far from where they were, whilst the other was located further west in the Patagonia Lake District, close to the Andes and the Chilean border. They flipped a coin and the result changed Juan’s life forever. Fate had it that the land in the Lake District would be his. He instantly fell in love with the plot and years later he made it his own, purchasing the land, relocating his family there and laying the first stone of the estancia. Five generations later and the estancia covers some 20,000 hectares and is owned and run by Juan’s descendants. 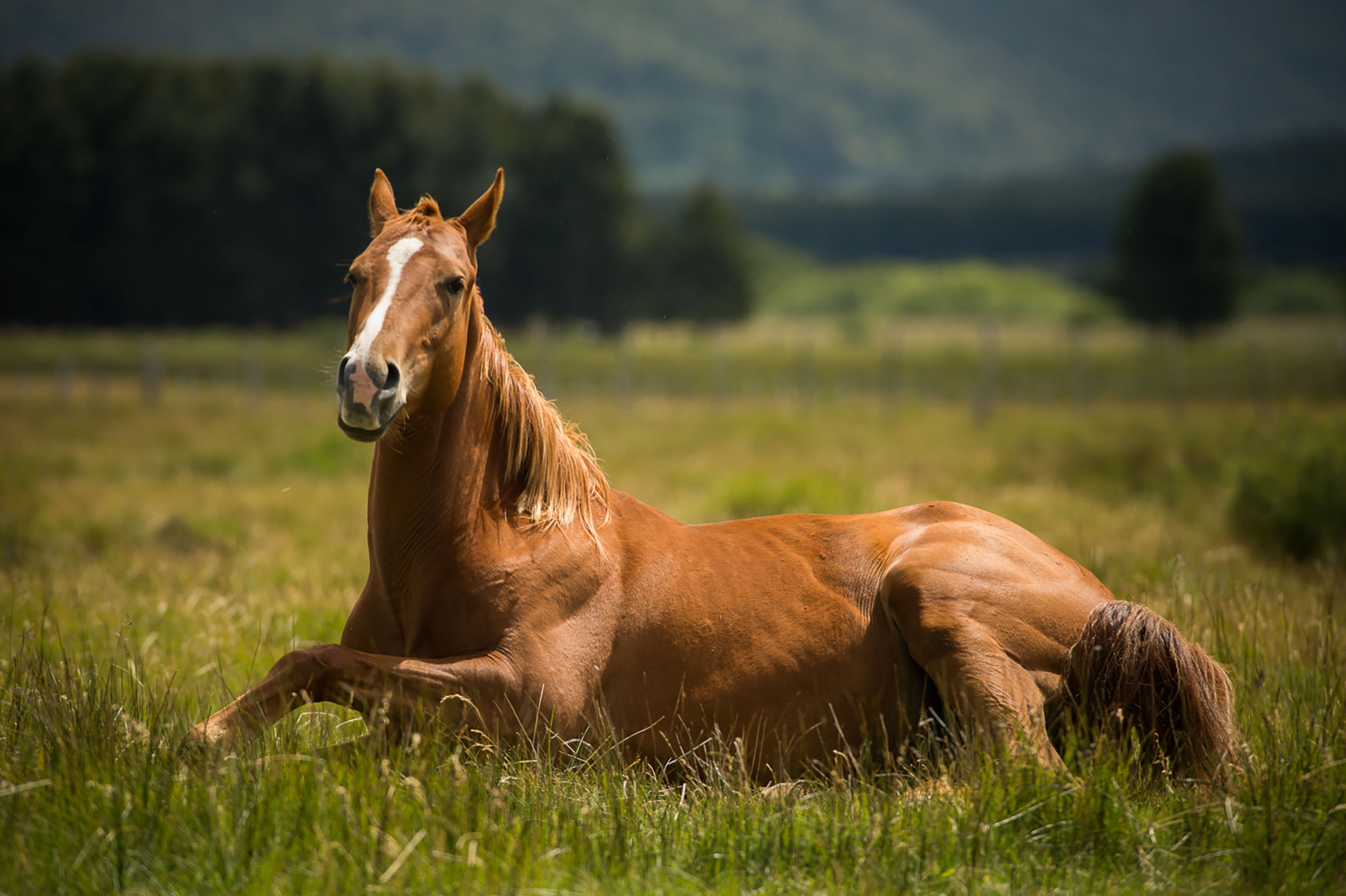 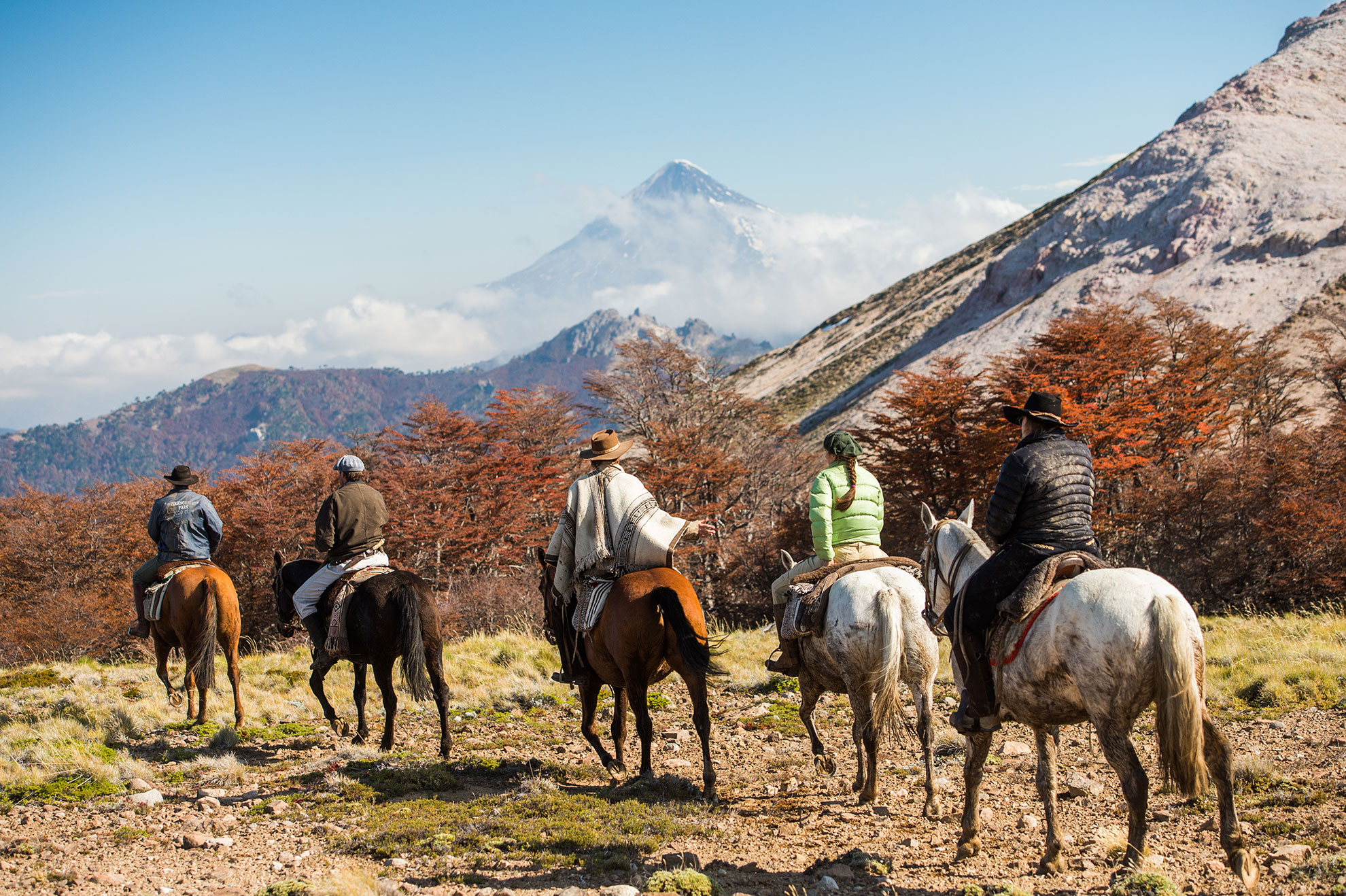 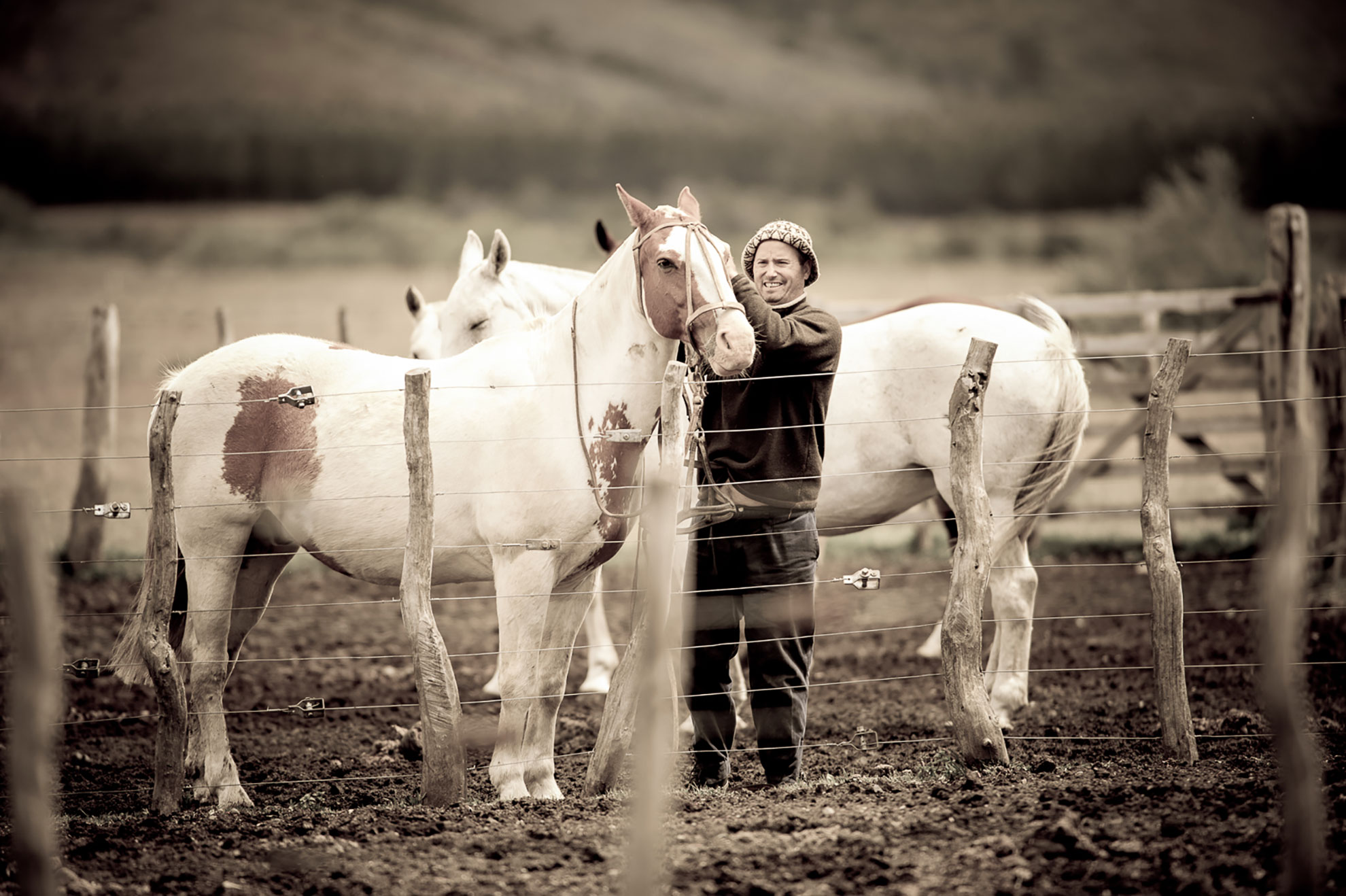 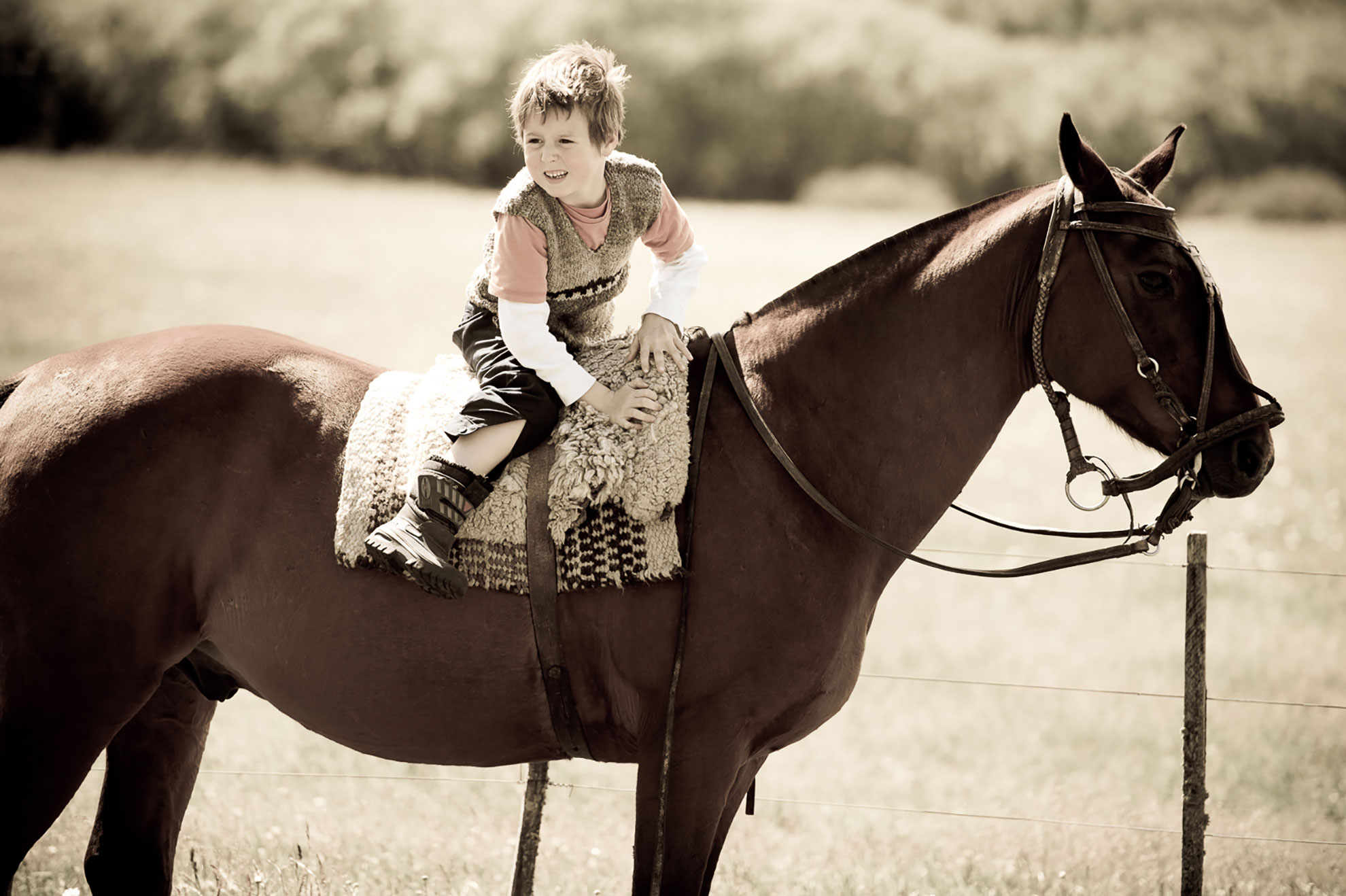 Caballadas offers the ultimate horseback riding and fly fishing experiences that Northern Patagonia has to offer.