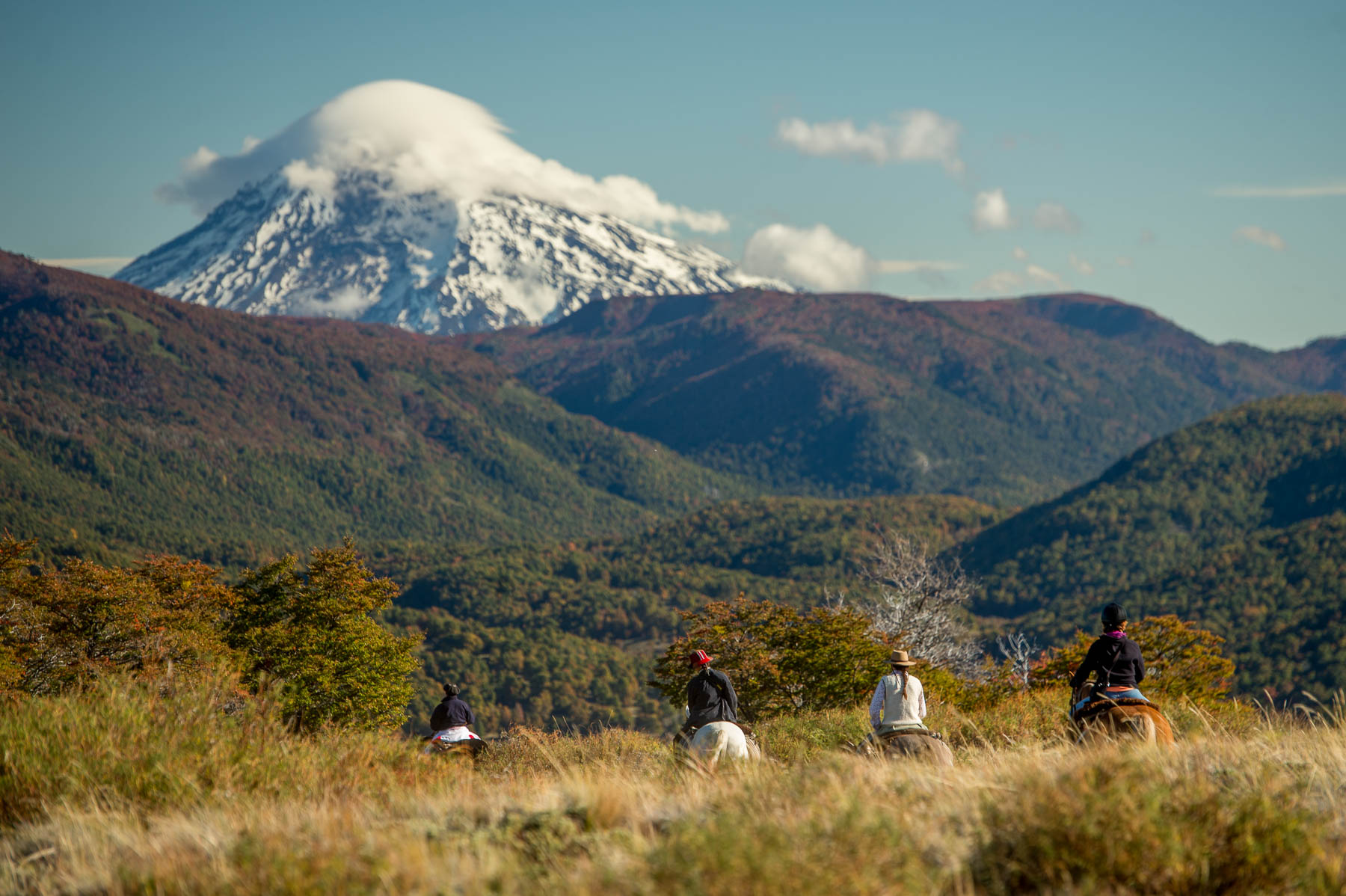 Explore the Amazing Region of Lanin in Patagonia

Patagonia, perhaps best known for its massive glaciers, towering mountains, deep fjords, and vast steppe (windswept plains), covers more than one million square kilometers (400,000 square miles) and plays host to an incredible variety of landscapes and wildlife. Stretching across South America, from the Atlantic to the Pacific Oceans, this region straddles two countries divided by the Andes Mountains: Chile and Argentina. While the border of Argentina remains today much as it was by the mid 1880s, it is notable that the boundary between the two countries was disputed for years, and the final border recognized today wasn’t agreed until 1978!

The original inhabitants of Patagonia are the Mapuches, a nomadic tribe who lived on both sides of the Andes in northern Patagonia. Beginning in the late 1800s, European colonization began, and Argentina became home for many European cultures including Welsh and Spanish, with Northern Patagonia dominated by Italian, Swiss, and Germans.

Parque Nacional Lanín, where Caballadas is located, is the northernmost of these four parks, and Bariloche, located in Parque Nacional Nahuel Huapi, lies directly to the south. Both are home to ample hiking, climbing, fishing, and horseback riding in summer, and skiing and other snow sports in winter.

Located on the border with Chile, Lanín National Park is a diverse gem featuring multiple eco-regions. From the arid Patagonia steppe (plains) to the east, to mid-altitude forests, to alpine highlands, and finally to volcanic summits in the west, the park spans 3,920 square kilometers (1,508 square miles) and contains 24 beautiful lakes with glacial origins. It was established in 1937 to preserve natural ecosystems and landscapes, including the north Patagonian Andean forest where the plateau and the Andes meet.

In addition to the volcano, Lanín is well known for its abundant and unique natural resources. Blessed with glacial lakes, raging rivers, and quiet creeks, it is reputed for its fine fishing, with an abundance and variety of trout. In the dense woods there is the Pudú, the smallest deer in the world, with a body that is perfectly adapted to this environment. It is one of the endangered species protected within this park, as is the Huillín, a kind of mink.

And Lanín is home to one of the most peculiar looking trees in the world – the Araucaria araucana, or monkey puzzle tree. Endemic to the temperate rainforests of Argentina, this prehistoric tree grows at considerable altitudes along the eastern slopes of the Andes. It is an evergreen conifer, reaching up to 45 meters (150′), with a top that resembles a sun umbrella set upon a sturdy trunk that grows to 2-meters (7′) in diameter! The pinon, its fruit, are not only eaten by many animals, but also are a staple diet item for the Mapuches and other local inhabitants to this very day. Sacred to the Mapuche, the tree is also called Pehuén in their native tongue, Mapudungun, and is protected in Argentina.